There’s a new cool team-up word guessing game app around the corner and it is called Party Flippo’ – a “Pinoy Henyo”-like game for iPhone, iPod Touch, iPad. Pinoy Henyo is part of a popular noon-time show here in the Philippines namely Eat Bulaga. And one of the first related app was launched late last year called Pinoy Henyo for Android. Unfortunately, due to some patent issue the Android app was removed from Android Market (now known as Google Play). There was also an iOS version released called iHenyo but I think had the same fate as with the prior game app for Android.  And now, there’s a new player called Party Flippo’, created by Forthmedia Interactive Development, Inc.. 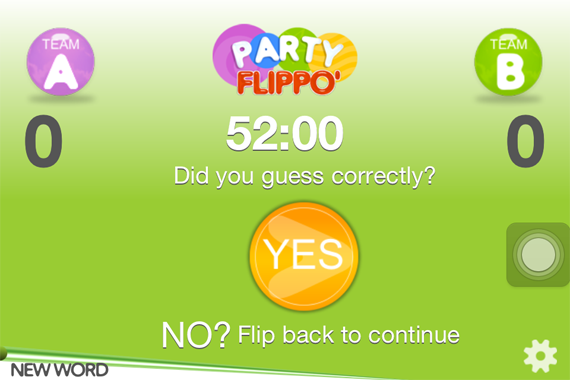 The Party Flippo‘ team-up word guessing game app isn’t different from those previous game apps for Android and iOS that I’ve mentioned above. And it’s isn’t that hard to play either.  The mechanics are the same as with the group game called charades. Normally, the word guessing game is composed of two teams with two players each. One of the players from each team will have to hold the mystery word that needs to be guessed while the other (teammate) will give the hint if the categories that the other player will say is close enough to guess the correct and exact word. The number of players for each team is not really your problem, the real fun is when you start guessing what’s that word scrolling in the display. 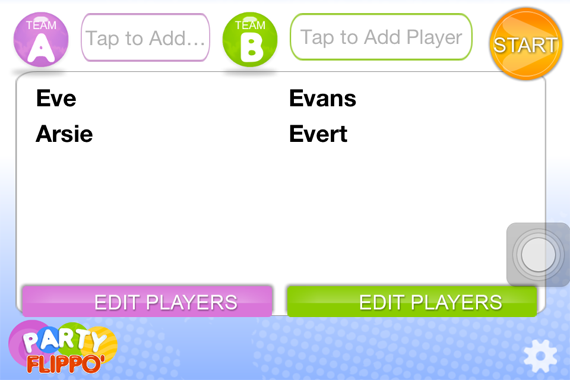 I tried out Party Flippo’ Pinoy Henyo game app and compared it with Pinoy Henyo for Android and iHenyo, and all I can say is that this is far more better than the predecessors. The user-interface is cleaner and smoother. Each teams can put their names (there are only two teams Team A and Team B).  Each name will be flashed in the screen and when it does it only means that it’s the player’s turn to guess the word. To start guessing, the player needs to flip the iPhone, iPod Touch or iPad. And once your iPhone, iPod Touch, or iPad detected that you have flipped the device then the word will start with the timer.  Check out the images below to give you a little more idea on how the Party Flippo‘ Pinoy Henyo game app for iPad, iPhone, and/or iPod Touch works. 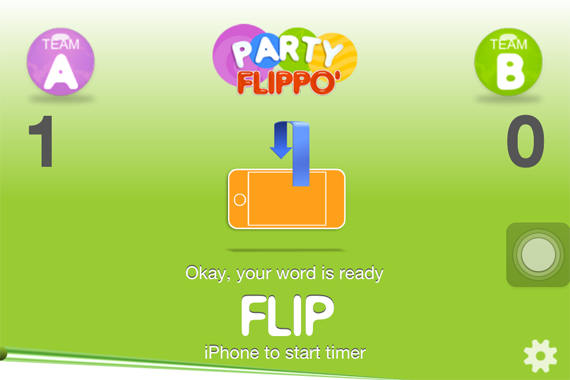 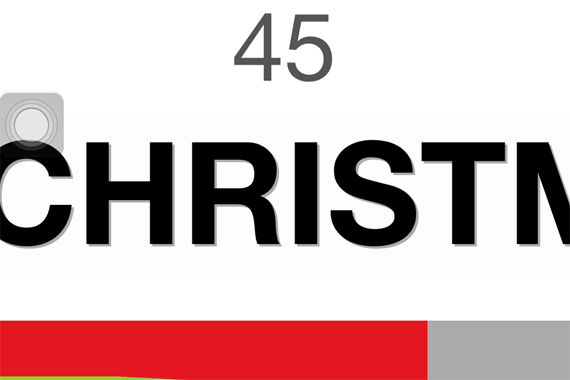 You can also configure or tweak the game such as setting the guessing timer longer from 30 secs as the shortest up to 120 secs as the longest – by default Party Flippo’ game app is set to 60 secs. Another tweaking you can do is setting the max score and language to use. 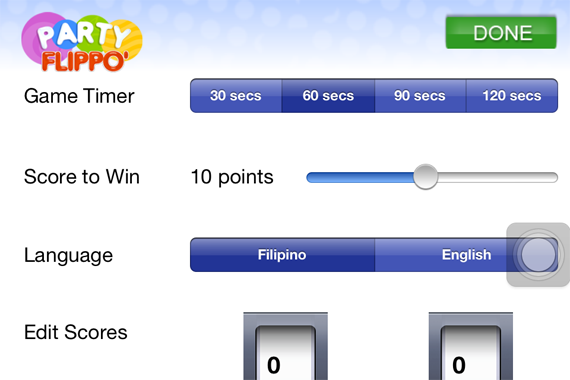 And of course before I forget, before you start with the actual Party Flippo’ game you can select what category you want to play so all of you can narrow down the words in your head. 🙂 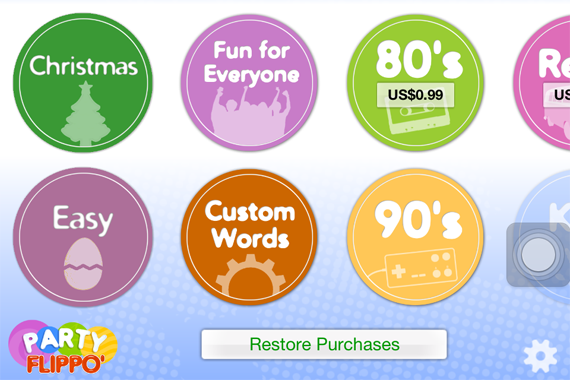