The first thing I noticed about Philips SHG7980 headset is the over-ear design with soft leatherette cushions. Another cool component that I noticed is that detachable microphone and those switches for the PC gaming headset’s volume and mute switch. 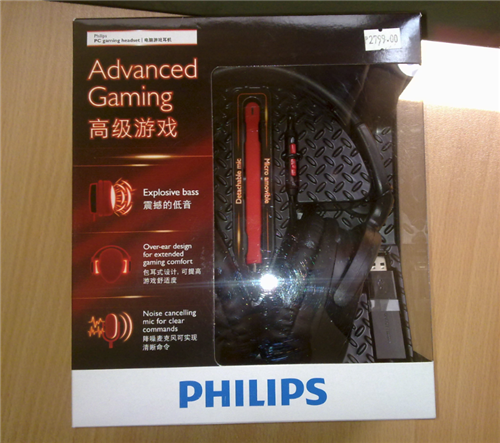 When I removed the PHILIPS SHG7980 PC gaming headset from the box, I was pretty much amazed on the real deal. The headset does not have the regular audio jacks that we usually see on other regular headsets. Philips SHG7980 is using a USB connector with Digital Sound filter. 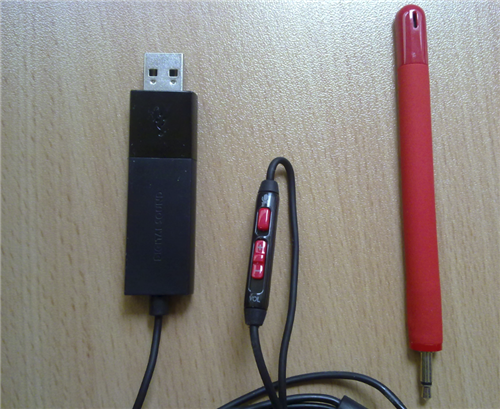 The speaker has a 40-mm in diameter with a frequency response ranging from 20-20,000 Hz. Truly it delivers explosive bass when I did tried it. I enjoyed the digital sound and felt the action on the movies I was watching. The switches enables me to manage the volume while using this PHILIPS PC gaming headset. What’s more is that I can detach the microphone and set it aside when not in use. I can attach the flexible microphone which have a frequency response ranging from 100 – 4,000 Hz anytime I need to go into a call. And I can also use the mic when I am on an network type games – online/offline games. 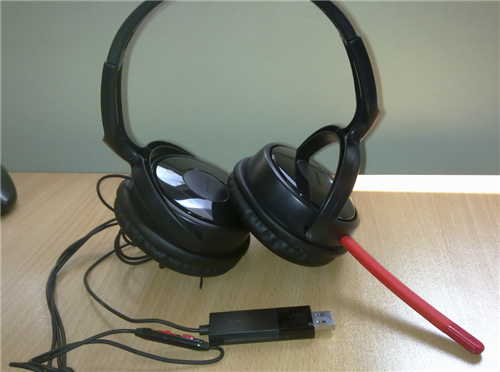