Blackberry 10 update is one of the most awaited upgrades most BlackBerry Playbook owners are waiting for. However, the sad news broke earlier as CEO Thorsten Heins revealed that they will not be upgrading BlackBerry PlayBook with the latest BlackBerry 10 mobile OS (operating system). It was never really explained in detail why and what made the RIM company turned against their promise way back January. This is when the company made a promise that they will bring the latest BlackBerry 10 upgrades to all BlackBerry PlayBook owners. Although, the CEO simply explains that the latest mobile OS didn’t met the satisfactory level. So instead, the company will now focus more on core products after revealing the declining earnings report. 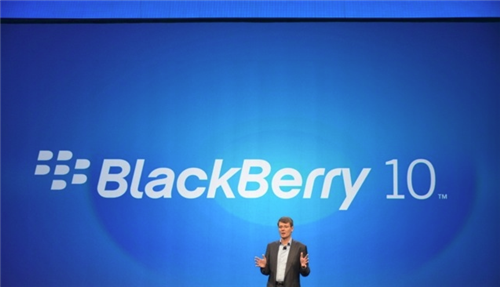 BlackBerry PlayBook was introduced in the market last year 2011 and the last OS update was seen and received last year by the users. That update was also known as PlayBook OS 2.0. And after CEO Heins made the promise earlier this year that BlackBerry 10 OS will be distributed, all PlayBook users patiently waited – for nothing. It seems that RIM is not really or don’t have anymore intentions to take the path of tablets.

It won’t really surprise me if BlackBerry loyalists will soon switch especially if they want to have a tablet that can be updated and offer them the things they need. Tablets from the likes of Android and Apple.

So, what are you gonna do now with your BlackBerry PlayBook?