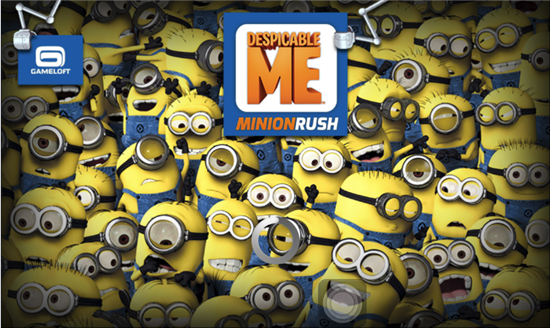 Imangi Studios’ Temple Run is one of the known popular game known for Android and Apple devices. I actually enjoyed playing the 2 sequels of the game – especially the second release – Temple Run 2. But when I downloaded Gameloft’s Despicable Me Minion Rush on my Samsung Galaxy S II, whoa! It’s far better than Temple Run. Just look at those yellowish and cute Minions as your character. Although, there are no big monkeys chasing you like in Temple Run but you will surely love playing and running as the Minion character to reach that goal to be the Minion of the Year! 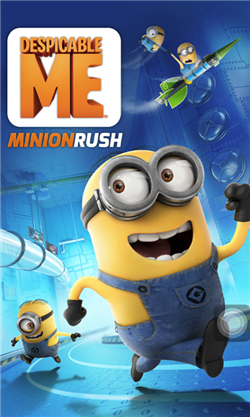 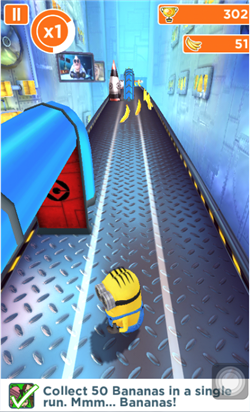 Our friends from Petiksmode.com shared a video of Despicable Me: Minion Rush game for Android when he tested it on HTC One (M7). You can be the judge if this game is cool or not – but I assure you that you’re going to enjoy the game.

You can download this new addictive game from the links below and start being a Minion and grab that Minion of the Year trophy!