Search by category:
by Aine Mori Fharney Last updated on May 7th, 2021 27 Views 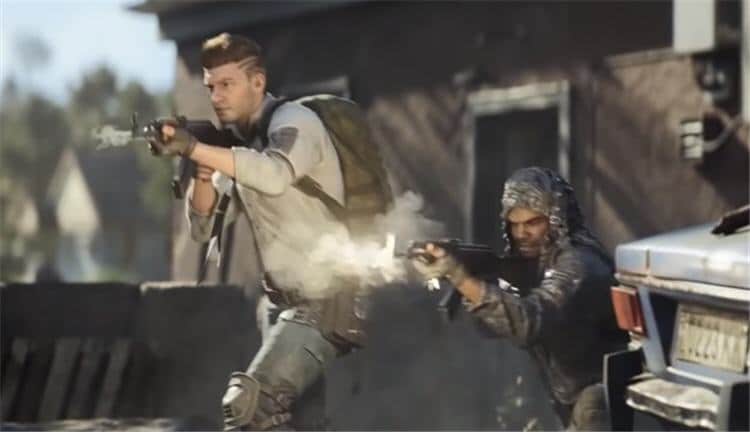 PUBG Mobile remains an undisputed fans’ favorite with over a billion downloads worldwide. While fun, PUBG Mobile isn’t an easy game especially for newbies out to score the most sought-after reward of the game-Chicken Dinner. The game is more than a survival game and the new Livik feature hasn’t made things easier. We have come up with 10 PUBG Mobile tips and tricks for newbies to score chicken dinners. Ready also for the PUBG hack! Keep on scrolling to learn about these tips and tricks.

Jumping off the plane onto the right area on the battlefield is a key determiner of how the match will turn out. When you jump off the plane, don’t head towards the amusement parks where many people land.

Instead, wait for the plane to reach the end of the trail before jumping. By then, most players will have jumped off and started fighting, something that might help you to easily get a few kills under your belt.

After coming out of a gunfight, don’t forget to reload the guns you used. If you make that mistake and start another gunfight, your ammunition will most likely run out thus prompting you to start reloading. Doing so gives your opponent a chance to fire at you quickly without the need to dodge since you’re not attacking.

3. Stick To Your Team

In PUBG Mobile, being a loner will never accrue you the chicken dinners. You’ll need to get a dedicated team behind you. This allows you to garner high vantage points and also enables you to clear your enemies from all sides. Your teammates can also revive you when you get shot.

4. Cars Are Your Best Option At Survival

With a car, opponents will find it hard to shoot at you due to its high speed. When you spot them, you can also easily change your direction and kill them by driving the car over them.

Make use of the training mode to practice the recoil of different guns. The guns have varied recoil thus different spray patterns. To practice the recoil, pick a gun you prefer and start shooting at a wall. After around 15 shots, check their spray pattern on the wall. Next try to shoot in one direction. This will help you a lot during matches as you’ll be able to shoot stably at an opponent rather than just aimless spraying.

PUBG Mobile has long bushes that are good for hiding especially when buildings are not the best options to hide in. Rather than just sitting in a car, hide in the bushes. You’ll be amazed at how you can easily lie down in a bush and be bypassed by opponents at a close range. After that, you can start shooting with them wondering where the gunshots are coming from. However, note that bushes should only be used as a last resort.

PUBG Mobile is a very quick game and you should never come to a standstill. If you stay in one place, whether it’s for aiming or looting, your opponent will find it very easy to aim a headshot and get you down.

The more aggressive and active you are, the harder it is for your enemy to shoot at you. Also, be unpredictable and keep on changing your directions to keep them guessing your next move. When you get spotted and there is no spot to hide near you, run haphazardly while adding a few jumps to your runs so that you aren’t easily shot.

Doing so in PUBG Mobile can help you gain a lot of advantages. After gathering all the weapons you need, camp in a building and wait for a raid. Once your opponents see a closed-door they bust in like they’re the owners, take such opportunities to surprise them with your shots and ensure you kill them. Close the door after every attack and redo what you do best when the chance avails.

PUBG Mobile is a graphics-intensive game and you must choose graphics setting accordingly. We recommend that you also keep auto adjust graphics turned on to automatically lower your graphics settings in case of performance drop.

10. Use Energy Drinks and Painkillers

These not only auto-heal you for some time but also give you speed boosts. They might not be so fast in healing you but they’ll take you up to 100%. Use them as often as needed.