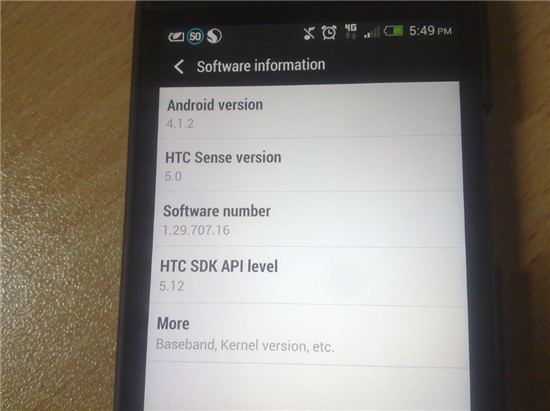 Lately people from Europe including UK are now enjoying the HTC One Android 4.2.2 Jelly Bean update for their smartphones as reported by AffordableMobiles.co.uk. The Jelly Bean update is now being enjoyed by HTC One unbranded users. Some of the enhancements cited are as follows:

It was also cited that Blinkfeed got some improvements as well. It can now pull Instagram feeds.

Next Post HTC One Red Version Arriving This Week In Taiwan