Verizon announces that they will be releasing soon their latest update via over-the-air (OTA) that includes the ability of their 4G LTE subscribers to enjoy global roaming – and this might include the latest Samsung Galaxy S III. Global roaming is one of the great offers from Verizon for their tech-consumers or subscribers and it has been there for quite some time. Unfortunately, this one seems missing with those new released smartphones and to patch things up as not to deprive this features with Verizon’s subscribers they promised to release the patch. When? That is actually the biggest question for now – as to when this mobile network giant will put things in reality. 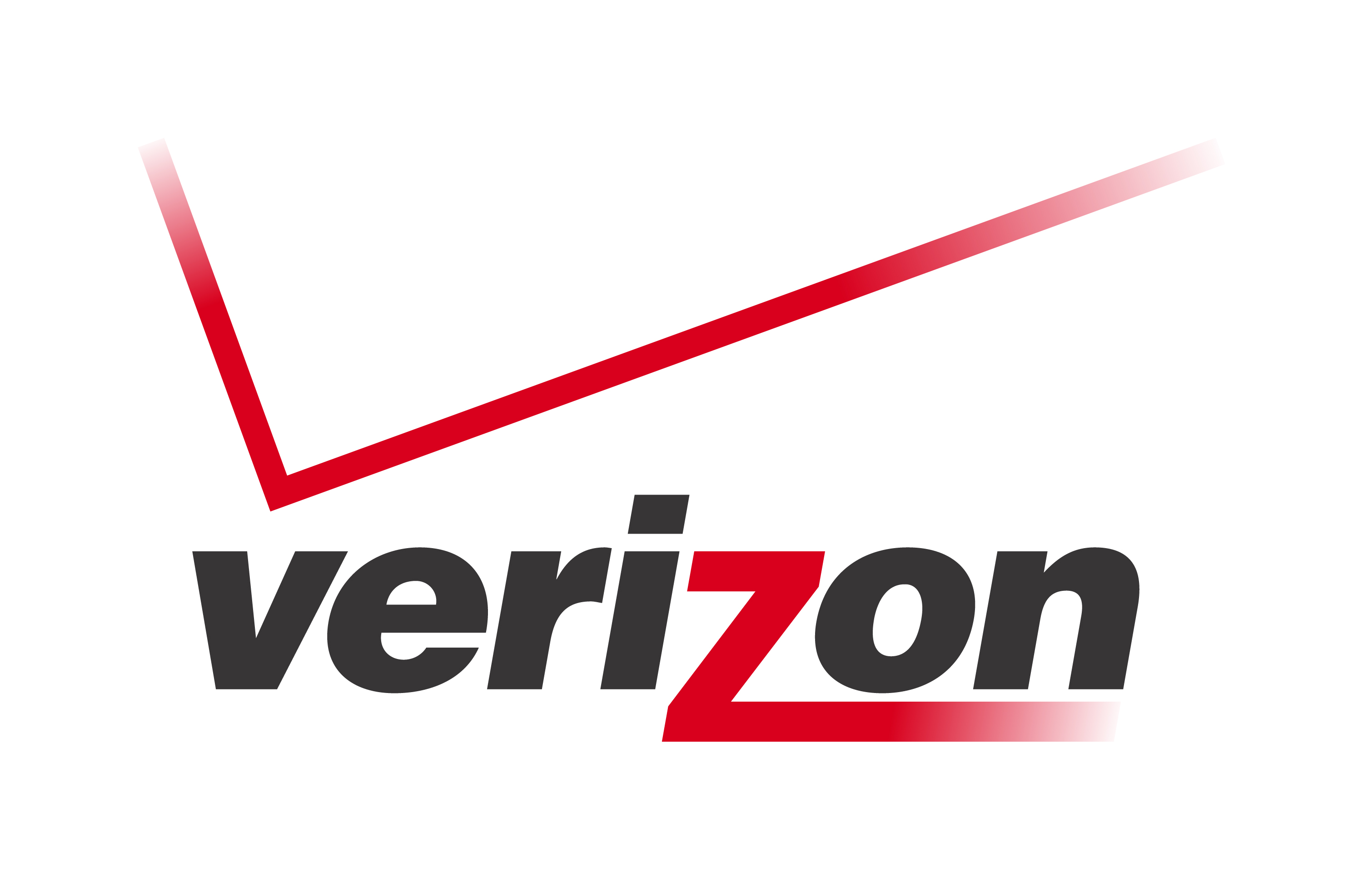 Along with this announcement from Verizon, they’ve only mentioned and specified some smartphones that will receive the latest OTA update and they are as follows:

Samsung Galaxy S III might be included in the list in getting the global roaming features. So this will one good news for those people, especially for those who loves or needs to travel outside the U.S. since calling or using 4G LTE signal won’t be a problem anymore.

For users to be able to use or utilize this feature, they need to pay an additional fee on top of their current contract or subscription fee with Verizon.  And so as not to pay too much, it will be advisable for the users to TURN OFF this global roaming features whenever they’re in the borders of the Unites States.

The mobile network company hasn’t published yet the list of prices or rates of the global roaming features. Not even as to when will the company will release this OTA global roaming update to their subscribers. However, if we based it on what is already existing from Verizon it would seem that the roaming charges ranges from $0.40/min – $9.00. These rates of course is dependent on from which country you are using it.

Some known Verizon facts that you should know:

Go and visit your local Verizon provider for more details.