Guess who won the most popular smartphone in UK? It is the newest flagship of Samsung – Samsung Galaxy S III which was released a few weeks from now. And where’s iPhone 4S according to the result? Not that far, it came second to the aforementioned Android smartphone. Surely, Apple shouldn’t be relaxing now and they should release their latest iteration of iPhone (a.k.a. iPhone 5 or it could be “the new iPhone“) before Samsung dominates the whole mobile industry.  The report came from uSwitch.com which is an impartial company that provides consumers a quick review by comparing products. 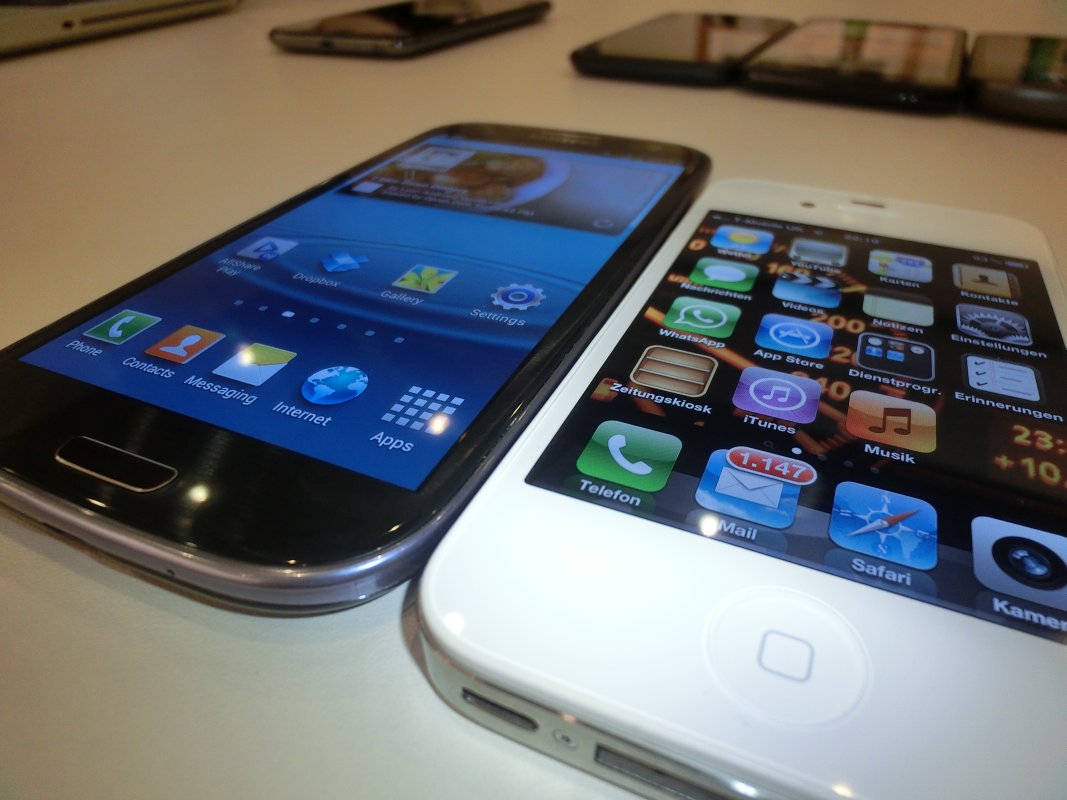 According to Ernest Doku of uSwitch, Samsung Galaxy S III is living up with the tech-consumers expectations. Although, Apple shouldn’t be worry only with Samsung’s Galaxy S II and Galaxy S III because one of their competitors is up to the fight – HTC One series. The HTC One series is now considered as one of the major players in the mobile industry for the last few months.  And who knows, in a couple of months HTC can become one of the biggest contenders of Apple aside from Samsung.

Here is the list of uSwitch for the Top 10 Most Popular Mobile in UK:

[Source: uSwitch.com via The Telegraph UK]

Previous Post How To Backup And Restore Blackberry Messages And Contacts