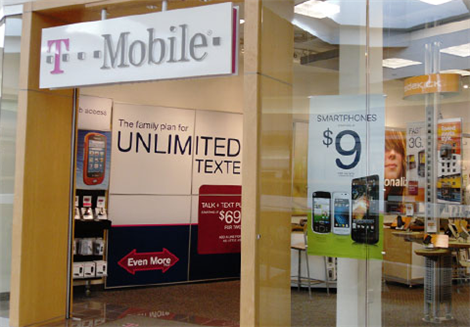 The rumors about placing a maximum download speed capping on their 3G network started to spread as soon as they have launched their very lucrative Full Monty plan – which will enable users to enjoy 2000min of voice calls, unlimited texts, and unlimited Internet data usage for only £36.00 per month.  It’s quite a real treat for T-Mobile UK subscribers or mobile end-users.  This is now one of the considered best plan available for heavy mobile users in the UK. 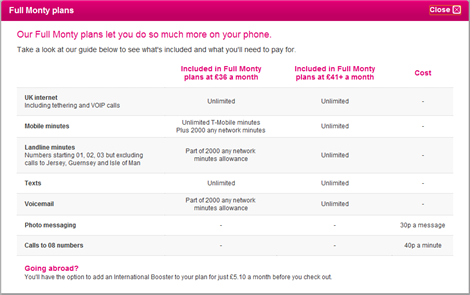 The company, T-Mobile UK, also tweeted the confirmation that their Full Monty does NOT have any maximum speed of 1Mbps.  They are saying and confirming that they are giving out the best possible speed for their customers.

For more details and if you are planning to buy a phone with T-Mobile UK and subscribe to their monthly post-paid plans, check it here – T-Mobile UK Monthly plans.