Apple is also planning to release their next flagship mobile phone – iPhone 5S or probably named as iPhone 6. According to the earlier report from Business Insider, iPhone 5S release date will be sometime in June 2013 (still unofficial). Moreover, the new iPhone 5S will no longer come out in the usual conventional 2 colors (Black and White) but with more vibrant colors ranging from 6 – 8 different casing colors. The new iPhone 5S vibrant colors seem to coincide with Apple’s wide range of new iPod Touch and Shuffle. This will make the new iPhone flagship more stylish and probably attract more Apple loyal followers and buyers. However, the underlying question is still there, will the new iPhone 5S can really attract more subscribers? And what about the iOS applications, are we going to get the same issues as with the recent iPhone 5 – like the iOS map issues? We’ll see more I guess as we get closer to the release date. 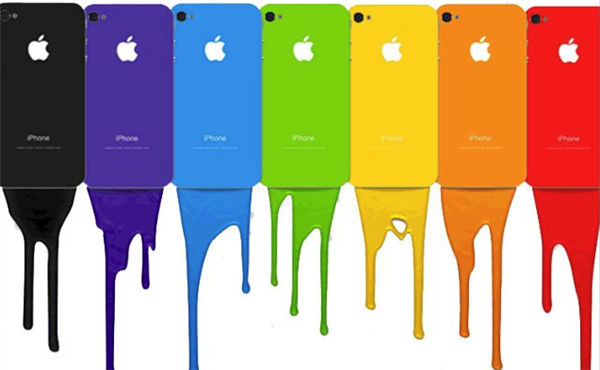 Peter Misek, an analyst, predicts the release date and name of the next iPhone. And it was believed that he is a credible source as his predictions about the previous iPhone 5 were all correct – even the release date. So, it is up to Apple really to approve or deny these reports.

According to the report, the new iPhone 5S technical specifications will sport a new super HD camera and screen display. Also, it was mentioned that the battery got new improvements as well. Another feature is it will be NFC-enabled.

Another interesting report from Tyler Lee of Ubergizmo shows that the next iPhone 5S will be adapting a new concept and that is adding a four pico projectors. The idea is really cool and far more interesting, but then we wouldn’t really know if this will be really added to the next iPhone 5S. You can check the video below on how this four pico projectors concept will work.

There’s also a report from The Inquisitr that the next iPhone 5S or probably iPhone 6 will not only have a projected keyboards but also it will be integrated with Mac OS X.

Even locally here in the Philippines, an online gadget store namely Kimstore confirms that the next iPhone 5S release date will be on June 2013. According to them, they will surely have stocks of these new vibrant iPhone 5S by that time.

Again, these reports are all unconfirmed and unofficial some might be included in the upcoming iPhone and some may not. And even the name might not be iPhone 5S but iPhone 6. The possibilities about the next iPhone are really big and I am certain that there will be more and more rumors and prediction that will come out as we get closer to the release date.

Do you think the next iPhone 5S/iPhone 6 can surpass Samsung plans for their Samsung Galaxy S IV? Which smartphone will you buy?