I am sure enjoying so far the Ice Cream Sandwich update on my Samsung Galaxy S II GT-I9100 and if you are a T-Mobile HTC Amaze 4G user then you are also in luck because the official Ice Cream Sandwich update is now ready for you to download – that is if you dare to try.  We haven’t seen any official statement from T-Mobile on when will they be releasing the ICS update through over-the-air (OTA), but Ice Cream Sandwich has already been spotted leaking from XDA forum. For those who aren’t familiar with XDA forum, it is a known forum site composed mostly of Android developers and they already established a reputation providing the latest and accurate updates. 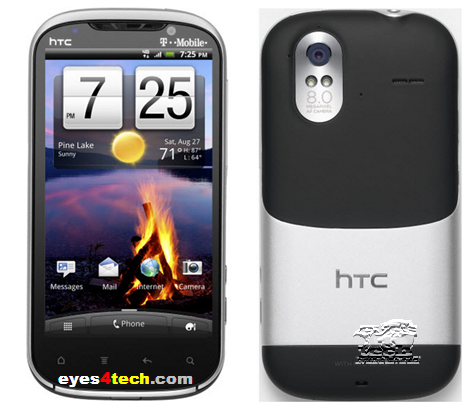 The update file is 486.82 MB and the developer stored this in File Factory for all the HTC Amaze 4G T-Mobile users to download. But you have to be very patient while downloading the ICS update because all of you will be getting it from the same source.

The update includes additional features and improvements on Sense but do note that the version of Sense here will not be the same version of those from HTC One family. The HTC Sense version included on this release is 3.6.

Check out the forum thread before you do something regretful on your handset, but if you already know your ins and outs when updating your ROM, it will still not hurt you if you check out the discussion there. You might get some useful information.

Making a backup information, messages, contacts, etc. of your phone will not hurt you – so better do it before you proceed.

Next Post MyPad For iPad Will Be Updated Soon