To track or not to track with cell phone spy software?

That is the question. Should the authorities have the liberty to track cell phones and extract data on individuals so easily? Or should people be given their privacy without being under a constant watch? Whether law enforcement authorities should be given freedom to dig out the dirt on phone companies has been a topic of a much heated debate for some time now. However, the cell phone bill that was recently passed was given in favour of the law enforcement agencies. Are cell phone spy software in trouble? 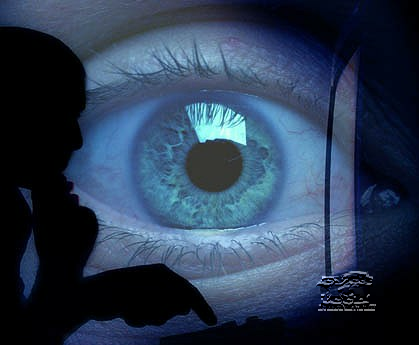 Why Was There A Need Of A Bill?

The bill came into place after the murder of an 18 year old girl, Kelsey Smith, who was kidnapped in Overland Park and her body was found after four days of investigation. People agreed on the fact that if only the authorities were able to track her phone down, she might have been found earlier and could have been saved from a brutal death. This is where the cell phone tracking bill comes into play which requires the cell phone companies to work in collaboration with the law enforcement authorities in cases like these and help find victims and criminals. Had there existed a cell phone spy software like android monitoring software on her phone the situation could’ve turned out differently.

Thanks To Jeanie Lauer

The Bill came into being because of the efforts of Rep. Jeanie Lauer who is a Blue Springs republican. He has rigorously advocated that cooperation between cell phone companies and law enforcement authorities would seriously bring down the crime rate as cops would be able to catch criminals and save innocent victims easily. Lauer has been using the Kelsey Smith as evidence of cases where law enforcement could have helped in saving the girl only if they had the proper resources and thus, it is pertinent for cops to have access to cellular data of individuals to catch any offenders.

The cell phone tracking bill has been sent to Jay Nixon, the Missouri Governor, who would most likely approve and sign the bill after which the police would easily be able to catch criminals before any greater damage is done by them. After the Bill has been signed, the collaboration between cell phone companies and the police would surely bring about a difference in law management and crime rates.

Previously, the police had to go through various processes to have access to cellular information and the location of people; now, it would be very easy for them to track people down without wasting any time in doing so, consequently, saving innocent lives and catching their perpetrators.

On the flip side, there are many privacy concerns stemming from this Bill. The Bill requires the police to use this clause if a victim’s life is in jeopardy and not otherwise. However, this condition is not very clear or set in stone. There is always a fear of the police using this liberty to extract someone’s private date without any warrant and the bill does in no way, clearly demarcate the responsibility of the police to safeguard the privacy of people and not use it unnecessarily.