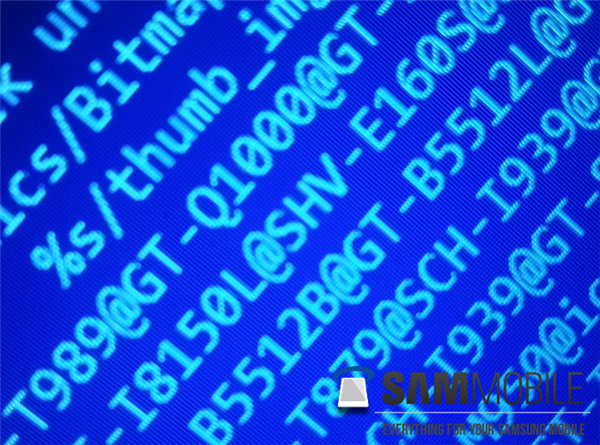 Why is GT-I9505 now considered as the first tangible proof that this is going to be next flagship smartphone from Samsung, a successor of the famous Samsung Galaxy S III? The report slipped from code of firmware for the NFC version of Samsung Galaxy S III mini. GT-I9505 came out from the list and it was thought that this will be the new Tizen version.  This was confirmed by SamMobile from an interview from Jens GIGA report.

Along with this report is another model noted as GT-Q1000 which was said to be the next and new Q-series bearing a flexible display – it was said that it will be the first Samsung smartphone version.

As I always say, there will be new reports and rumors that will come out about the next Samsung Galaxy S IV flagship smartphone from Samsung. What we have already entailed might be possibly true or not but the real truth remains – Samsung Galaxy S III won’t be the last Galaxy S series.