A new teaser was released by Samsung Mobile saying “COME AND MEET THE NEW GALAXY“ from their official blog site. And now rumors were spreading like fire with high hopes that this could be the next Samsung Galaxy S III. Can this really be it? Will we be seeing the latest and younger sibling of Samsung Galaxy S II? The event will happen on Thursday, May 03, 2012 when they conduct their next Samsung Mobile Unpacked 2012. 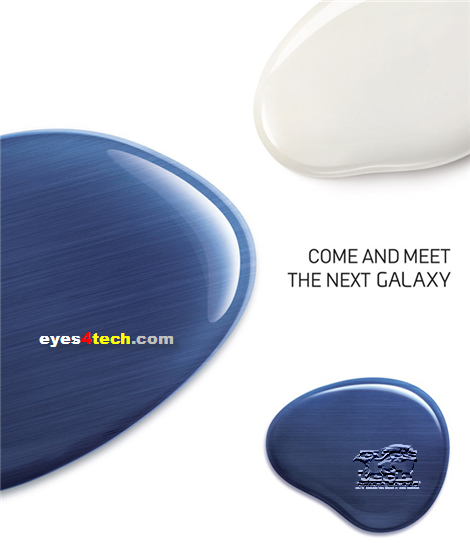 The next Samsung Mobile Unpacked 2012 will be held on the aforementioned date at Earls Court Exhibition Centre, London around 18:00 (door opens) and the main event will start at 19:00.

We will be monitoring and watch closely the succeeding updates until the next Samsung Mobile Unpacked 2012 comes. So better stay tuned. 🙂