The new Samsung Galaxy Note II with 5.55″ HD Super AMOLED and powered by the latest Android Jelly Bean operating system was finally and officially released last week. And if you have already seen and experienced using Samsung Galaxy S III or even planning to buy the mentioned smartphone, you may want to see what Samsung Galaxy Note II has to offer as you might even love this one even more.  Most of the guys I’ve talked to who saw this new Samsung Galaxy smartphone were actually impressed on the cool features of the new smartphone.  So what is it really special about this smartphone that made them amazed?  Let us see why is it yet another amazing Android smartphone from Korea’s pride – Samsung Mobile. 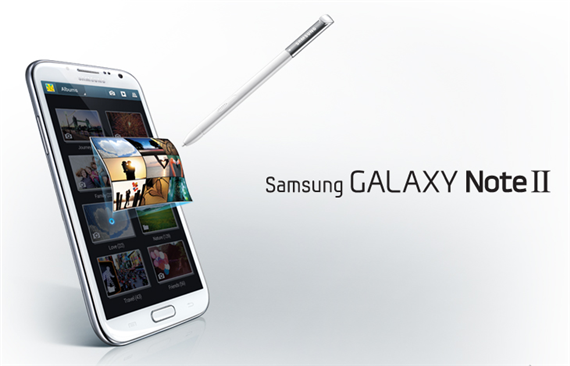 As Business Insider puts it and which I agree – “There you have it — Samsung’s latest and greatest“. Indeed, Samsung smartphones especially their Galaxy collections are really cool and amazing smartphones. And to be more specific, just look at how Galaxy S II, Galaxy Note, Galaxy S III grew so much in the mobile industry.

For more details about the new Samsung Galaxy Note, check out Samsung Mobile’s microsite from this link.

Next Post [Rumour] Could This Be The New iPhone 5 Earphones?