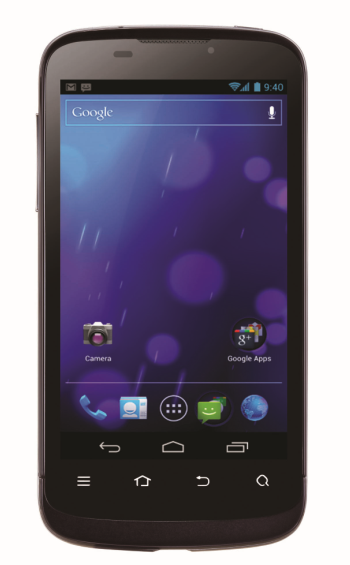 If you all missed the best features and specifications of ZTE Blade III during its official unveiling last month, then here’s your chance to look at it once again.

So there you have the overview specification sheet of ZTE Blade III, and it is not too far from the most recent or latest Android smartphone there is in the mobile industry. ZTE Blade III, combines high performance with a moderate and acceptable price point. With an expanded storage memory, an enlarged 4-inch display and capacitive touch screen and an Android 4.0 operating system – the Blade III further improves the user experience. How?  By offering extra space to store files from media down to images and music, and providing an excellent video or gaming experience.  MSI-ECS was so kind to provide us the suggested retail price (SRP) at PHP 8,990.00 – Not bad.

Do you think it’s right to say that ZTE Blade III is quite amazing at a low price?