In the advent of this prestigious Samsung Mobile Unpacked 2012, LGE Korea is making a scene as well launching their latest LG Optimus LTE2. The new LG Optimus LTE2 was made in public through a press release made in Korea’s official LG website. According to the report, LG Electronics will be launching their new amazing Android smartphone starting mid-May on five of Korea’s major telecommunication network carriers.  One of the main highlights of this LG Optimus Android smartphone is the mind-blowing and first of a kind 2GB RAM. 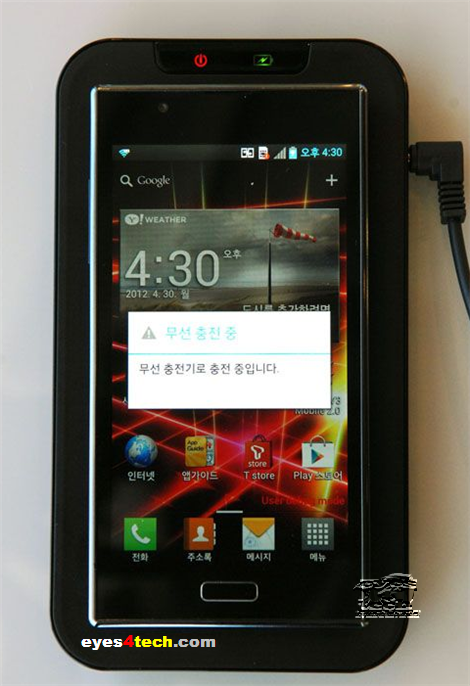 From the image above, LG Optimus LTE2 is using Android 4.0 Ice Cream Sandwich as for its operating system. There’s one promise about this smartphone from LG Electronics and that is to provide a more reliable and power efficient product that can be enjoyed by all tech-consumers who plans on buying this handset. LG Optimus LTE2 is equipped with a 2GB RAM which makes it the first ever smartphone with that spacious RAM. It also sports a True HD IPS display but reports doesn’t entailed the display screen size but probably it will range from 4.3 or 4.5 inches in size.  And another feature from the specs reported is its charging method – wireless charging? This is something that I wanted to see. The dimensions, it’s another thing that was not discussed in the report but LG says that thickness was reduced in half which makes it use the space efficiency method. The battery capacity is 2,150 mAh. It also mentioned about their camera features called “Renal Smart Camera”.