The latest trends in the Smartphone Marketplace

Before we go any further about this cool HTC Desire 816 camera discussion, let’s see what is the current trend in the market.  There are many types of Smartphones available around the marketplace. Some of them are big, some are small, a few of them have a physical QWERTY keypad, while the rest have a touch screen display. One can choose the best device as per his/her needs and budget. The smartphone marketplace has witnessed a major growth in the last 10 years. There are many leading players in this market. Some of the most successful and popular brands are Apple, Samsung, HTC, LG, Motorola, Nokia, Sony and more. 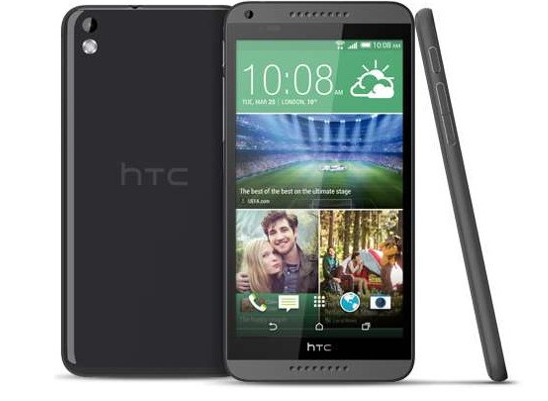 When it comes to HTC Smartphones, the first few words which strike our minds are style, class, quality, innovation and perfection. The HTC smartphone have always been known for their quality build and advanced features. The manufacturers have always maintained top class quality in its products.

Few days back, HTC launched its latest and advanced phablet, the HTC Desire 816 in the Indian market. This smartphone packs great hardware specifications and features, which makes it one of the best phablets to buy in India. This smartphone has tasted huge success and popularity since the day of its launch. Its huge demand and increasing sales figures is serving something very good for HTC to cherish.

The HTC Desire 816 runs on the latest Google Android 4.4.2 KitKat operating system, which adds another advantage on this smartphone. It also features the innovative HTC Sense 6 UI and BlinkFeed support.

The HTC Desire 816 is a treat for those, who love to click images on the go. This smartphone houses a 13 Megapixels BSI Autofocus rear camera. This camera is capable of capturing images up to 4160 x 3120 pixels. It is coupled with LED flash and many other great features including touch focus, Geo-tagging, HDR, 1080p Full HD video recording, face detection, Simultaneous video & image recording and many more.

For taking your selfies, this smartphone carries a 5 Megapixels front facing secondary camera, which can also record 1080p videos.

The 13 Megapixels rear camera on the HTC Desire 816 is almost a similar rear camera, which has been in seen in HTC high-end smartphones line-up in last few years. This same rear camera is also expected to be added on the upcoming HTC One Mini 2. You don’t need to expect magical results from this rear camera, or something which you can get from HTC One M8’s 4 UltraPixels dual-lens rear camera. However, this rear camera is well enough to capture brilliant images and videos on the go. It’s better than many of its best selling competitors.

The images which were clicked in the low light or indoors are less detailed. This could be due to the slow capture speed, which is because of slow CPU and very large image sizes. This is something not very good on HTC Desire 816.

The HTC Desire 816 inherits many camera features from the flagship, HTC One M8. Following which, the Desire 816 would produce overexposed results, while clicking images outside in bright day light. You need to lower down the exposure value from the settings or you would be getting washed-out and de-saturated results. You have to do the same while recording HD videos from this smartphone.

The 5 megapixels front facing camera is good and well enough to capture your selfies. It would also help you in making video calls. Its performance is decent, and we found nothing to complain for.

HTC has proven that they never behind in opting the latest technologies and other updates. HTC also proved its innovation powers when it launched the HTC One with an innovative UltraPixels Camera. It was the time when the South Korean manufacturers, Samsung were ruling the high end Smartphone segment with its Galaxy Series. And then HTC launched the UltraPixel camera technology in its smartphones, which tasted huge appreciation by tech experts round the world.

Recently, another innovation was seen when HTC launched the One M8 with Dual UltraPixels rear camera. The word Dual is used for the dual-lens setup for the rear camera. The HTC One M8 is probably one of the most innovative smartphone available till date. And so, the camera quality and results is also perfection.

The HTC Desire 816 has followed the same pattern, and could be called as a great smartphone coupled with a brilliant and advanced camera. If you are amongst those who click lots of images on the go and are planning to buy a smartphone with great camera capabilities, the HTC Desire 816 could be your next worth buy.

Thanks for the tip Kundan Srivastava. 🙂