So you own an iPod Touch, you fell in loved with it and became emotionally attached to it but have you seen the new fifth generation iPod Touch? One of the amazing and cool gadgets that was unveiled during the Apple media event last September 12 besides the new iPhone 5 and iPod nano was the fifth generation iPod Touch (5G).  The new iPod Touch 5G looks better and sleeker with its new design – this is so far the thinnest and lightest iPod Touch released by Apple as compared to its predecessors.  The whole body or enclosure is made of anodized aluminum which is the same material used for the popular MacBook Apple computers.  But what are the other features of the new iPod Touch 5G can really make you decide to buy one? 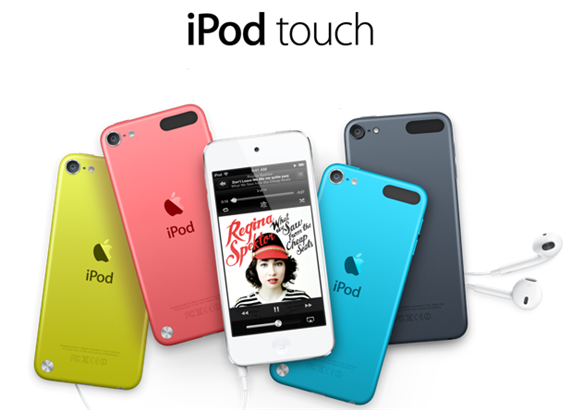 There you have it, the new design of iPod Touch 5G is really cool and sleek. But it doesn’t stop there really and there’s more into it. First, the new iPod Touch sports iSight camera, social media integration and a lot more of iOS 6 apps from iTunes. Also, you’re going to love the bigger 4-inch Retina display screen. You can enjoy playing new games or even watching HD movies. The fifth generation iPod Touch also sports a dual-core A5 chip which will make your apps more faster and more responsive.  Here’s the overview of what you need to know about the new iPod Touch 5G. 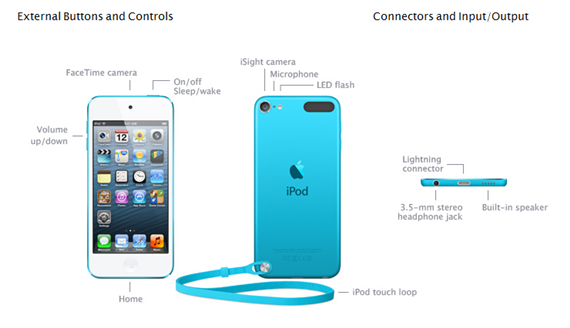 Of course, the new Apple EarPods is also included. Apple’s new fifth generation iPod Touch will be available for $299 (32GB) or $399 (64GB) from the Apple Store.  In the Philippines, the 32GB costs PHP 16,490.00 while the 64GB is PHP 21,990.00. You can select from different available colors.  For more features about the new fifth generation iPod Touch (5G), check out it from Apple Store.