I was actually amazed when I saw how my colleague turned his iPod Touch 3rd Generation into an iPhone – it’s really true and it’s actually working like a regular iPhone. This was made possible by adding another gadget called Peel from C Apple Feel. At first glance, it looks like an iPod Touch with a bulky plastic back cover – this is because inside that bulky gadget are the components needed by your iPod Touch to become an iPhone. The screenshot that I will show you are from my colleague’s iPod Touch 3rd Generation with C Peel T166. But there’s one catch though, your iPod Touch should be jailbroken first so that you can install the app needed for this gadget to work. – Just click the images to zoom. 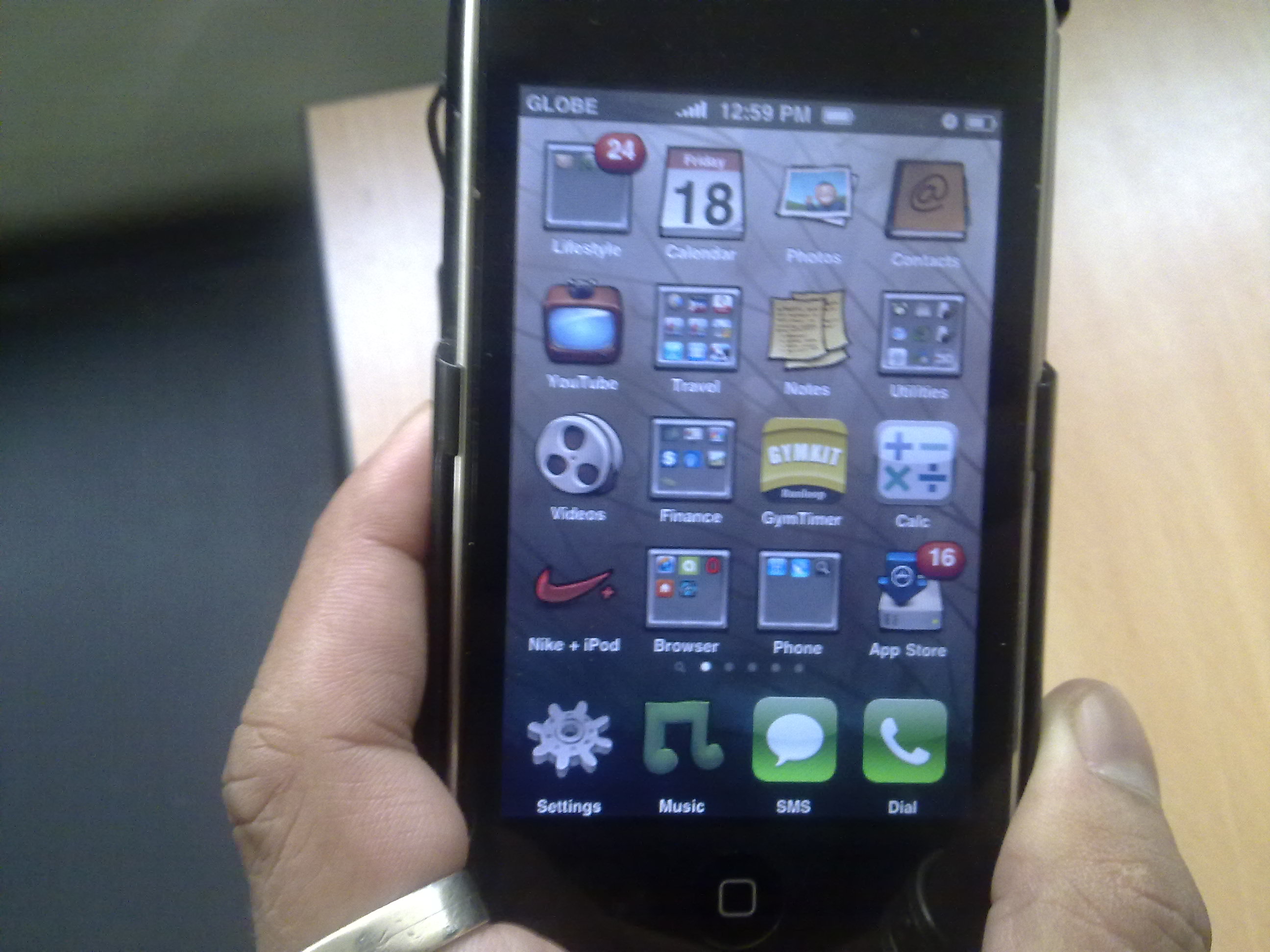 I am not encouraging you, dear readers, to unlock or jailbreak your Apple devices. But in order for this gadget to work, you will need to jailbreak it because the application that goes along with this gadget is not available in Cydia.

As we all know, the most common thing that you could do with an iPod Touch is it enables you to access, watch, and listen to your multimedia files such as movies and music files.  Also you can use it to connect via WiFi to access the Internet and also there are applications and HD games from which you can download from Cydia or Apple store and enjoy it.  But adding a gadget like C Peel, it enables you to extend the capability of your iPod Touch and turn it into an actual iPhone, OK maybe it does not really look like an iPhone but works like an iPhone and guess what it’s very much cheaper than buying an real iPhone.  Practically speaking, if you just need a phone that you can use for your voice call and send SMS then definitely this is a “wanna-have” gadget.

The C Peel serves as a docking station for your iPod Touch which gives more power to your device.  It has a separate lithium battery so that it won’t consume its functionality from your iPod Touch. The SIM card is inserted in the C Peel gadget and the application that goes along with the package will be responsible for reading the information from your C Peel and SIM card.  With this setup, your iPod Touch can not only now accept SMS and voice call but vice versa.   You’ll see the messaging and voice call buttons from your menus once you install the applications for C Peel. Also, you don’t have to worry about charging your iPod Touch device and C Peel separately because once you docked your iDevice to the C Peel gadget and charge it – both of them will be charged (charging two lithium batteries from one source but in sequence, C Peel first then once it’s fully charged then the iPod Touch).  And since the iPod Touch battery source is different from the C Peel T166, if one day your iPod Touch’s battery is fully drained but your C Peel’s battery is still OK, you’d be surprised that you’ll still hear it ring when someone’s calling you and you can actually receive that call.

How much is the C Peel?  My colleague told me that he got his C Peel T166 for his iPod Touch 3rd Generation from Sulit.com.ph for a price of PhP 3,500.00.  Actually, the price depends and varies on the version of your iPod Touch.  But if you like, you can check C Peel’s official website if you want to check their latest design for your iPod Touch through here – link.

Here are some more images I took, just click it to zoom the images. 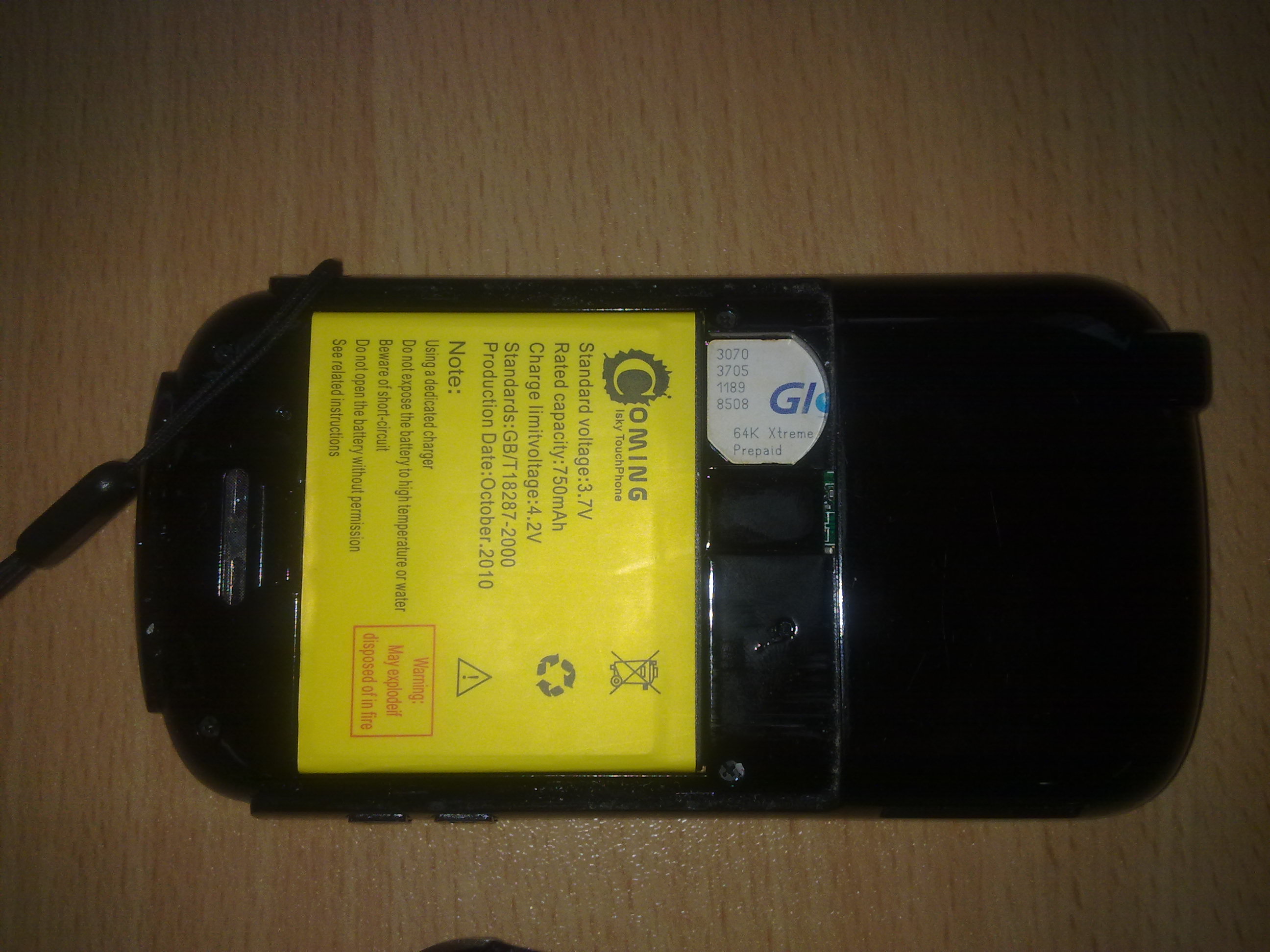 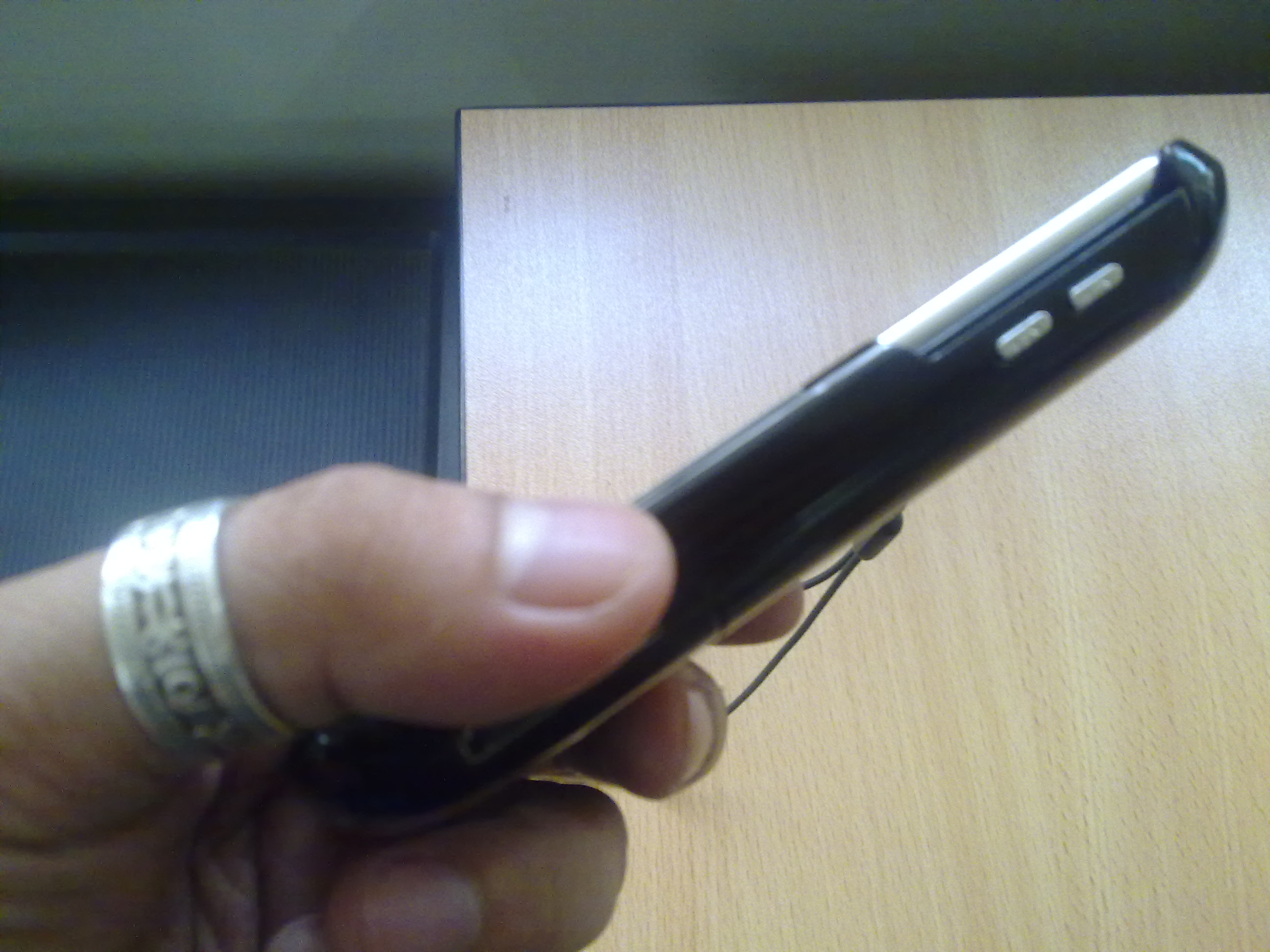 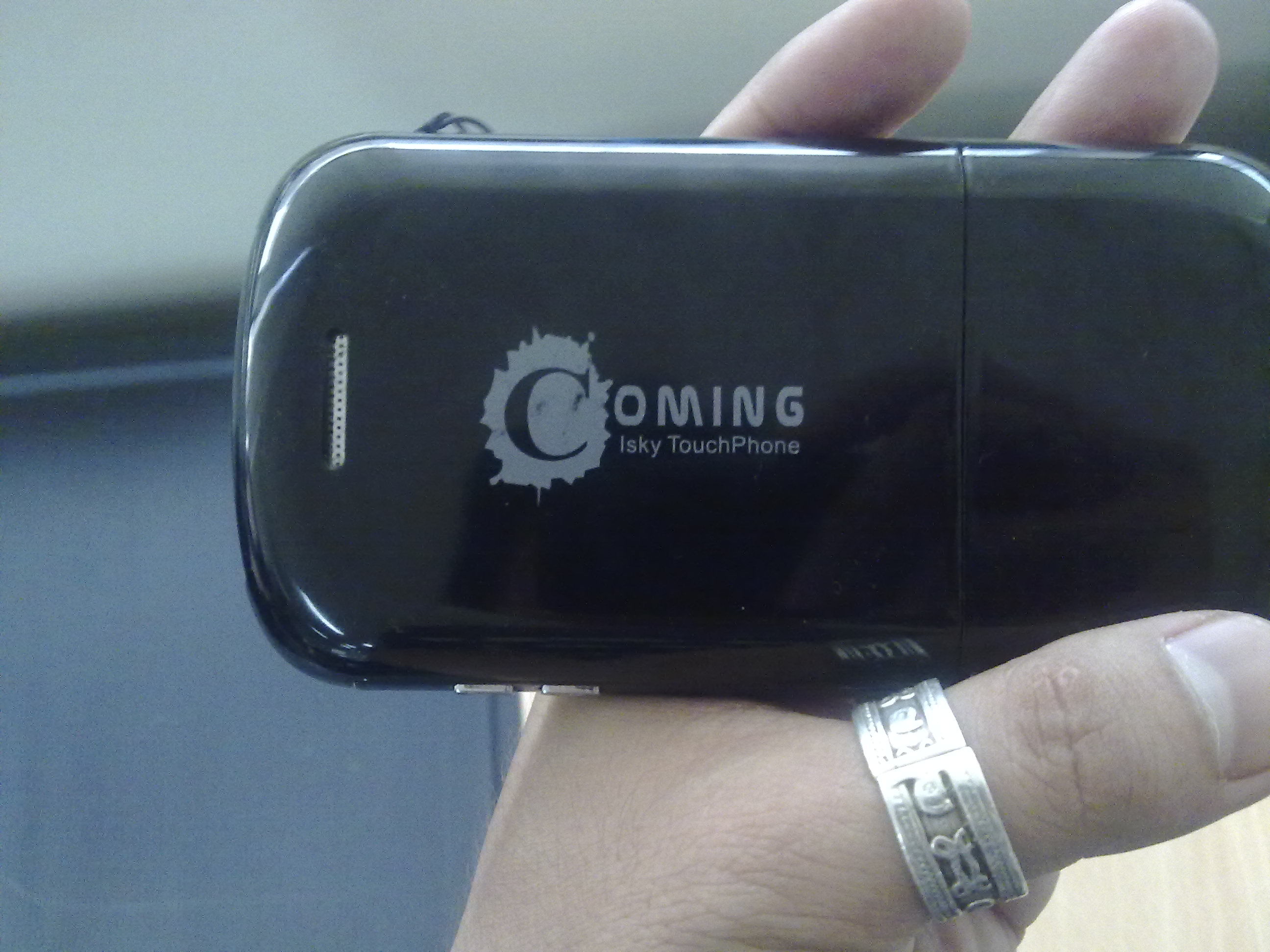 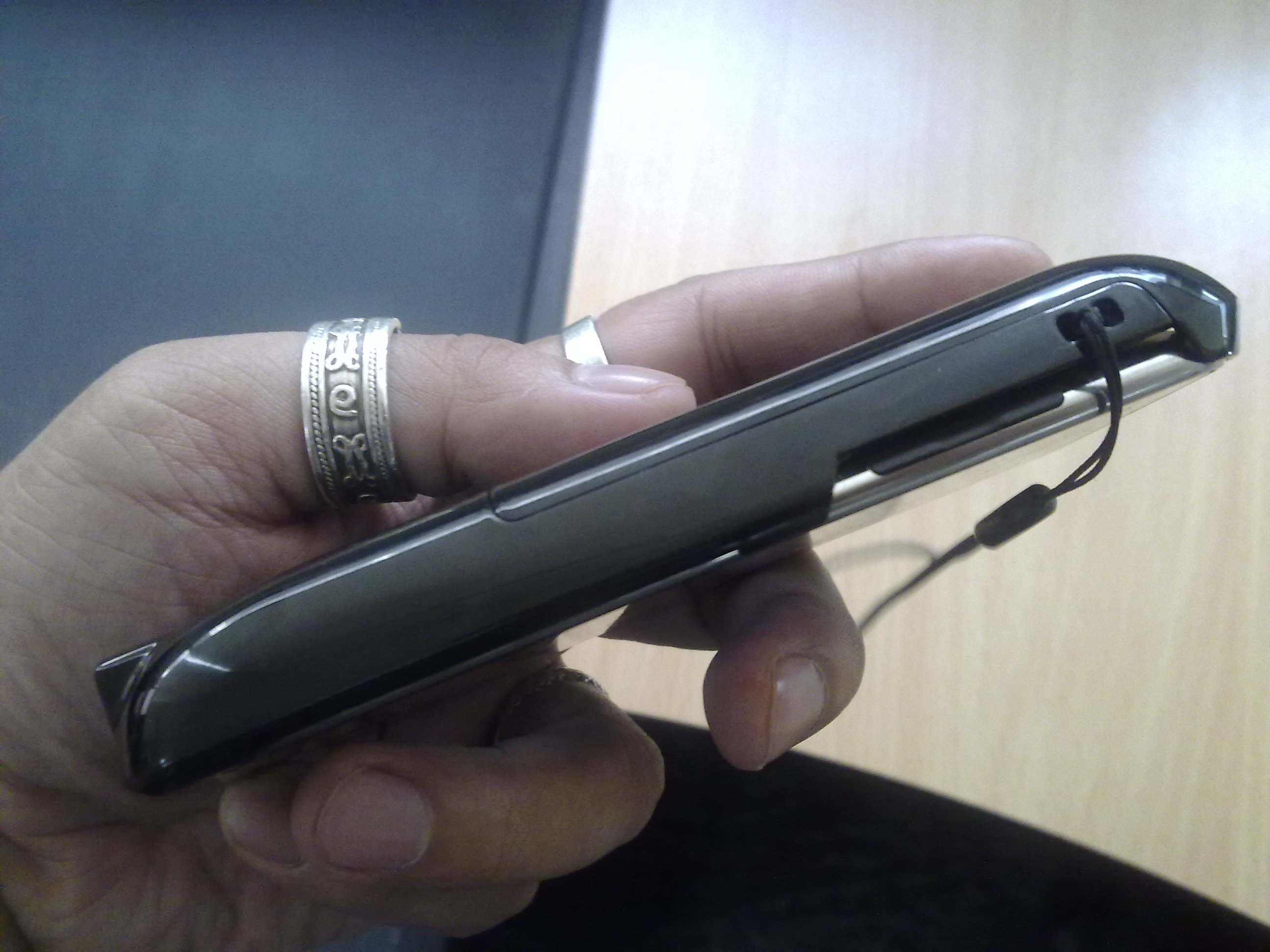