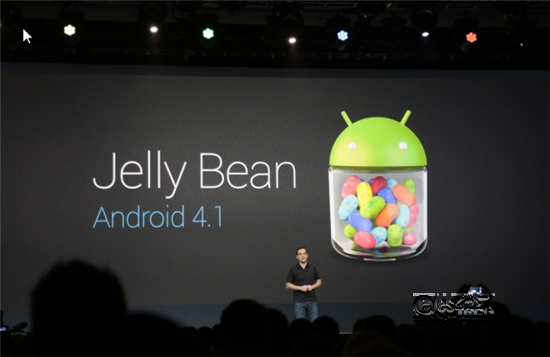 The latest Samsung Galaxy S III will probably receive the latest Android 4.1 Jelly Bean in a few months from now. And if the tests being conducted for the aforementioned smartphone using the Jelly Bean update for Samsung Galaxy will continue to perform well and succeed then I am pretty sure that it will be on schedule.     Here’s a sneak preview showing the difference between the Android Ice Cream Sandwich and Jelly Bean update. Check out the difference between the two.

As for the Android 4.1 Jelly Bean Update for Samsung Galaxy S II, the first test of the new Android operating system was a success. However, it is still a big mystery if there will be indeed a Jelly bean update for this smartphone despite of the tests being done.  I don’t think that Samsung will leave their famous Galaxy S II behind and I have high hopes that Samsung will still consider giving it a taste of the latest Android update.  Samsung still needs to confirm if porting of Android Jelly Bean on Samsung Galaxy S II will work.  If it does then we can all confirm that Galaxy S II users will all expect to enjoy the Jelly Bean’s fast, fluid and smooth feel on their smartphone – that includes me.  Honestly speaking I enjoyed how Ice Cream Sandwich performed on my Samsung Galaxy S II in terms of speed and responsiveness and I am really expecting a lot more with the new Jelly Bean Android 4.1 update. Thanks SamMobile for the update.